The Association of Independent Press (API) is a non-governmental organization established to support independent mass media. The Association was founded by representatives of the few local independent newspapers “Accent Provincial” (Glodeni), “Business-Info” / at present “Gazeta de Sud” (Cimișlia), “Cugetul” (Bălți), “Cuvântul” (Rezina), “Est Curier” (Criuleni), “Gazeta de Vest” (Nisporeni), and the press agencies BASA-Press (Chisinau) and DECA-Press (Bălți), that stand for a fair and non-prejudice journalism in Moldova. API is currently involved in a long-term partnership with EBS Integrator, to maintain and aid their media products with affordable and performance-driven additions.

While maintaining several news outlets, API faced the challenge of serving media content to their ever-growing mobile audience. With over 15  websites on their end, the association required a quick‘n easy solution to either re-design all of their web pages in a mobile-friendly manner, or lose the mobile audience to other news outlets, that are politically-engaged and have more resources on their hand, provided by political forces either interest groups. The required solution had to be easily deployable and cost-efficient, preferably deployed within a few days.

“We have been caught in a User Experience dilemma. Most of our competitors (news outlets enabled by certain politicians and obscure businessmen) had mobile-ready websites and native applications that proved to be quite popular among media consumers. We had no choice but to conform to these trends if we really wanted to enable fair journalist in reaching media consumers. Since most of our stakeholders are non-profit, independent media outlets, we seek a solution that would fit the pocket of each media outlet and help them compete, at least on the media delivery site” – stated Mr. Petru Macovei, API’s President.

Following on the main challenge of this project, EBS had to decide if adapting each of the websites to a mobile-ready design would be sustainable, either a mobile app would suffice. Following on a dedicated user pool, the audience decided in favour of a mobile app, rather than mobile versions of their favourite media outlets. Considering the volume of work required for each website, the challenge became even greater, since building a native Android/iOS version for each media outlet would not be as sustainable as expected.

The only viable solution would be a white-label solution for all of the media outlets, that would require minimum maintenance and deployment efforts. After investigating a bit deeper, EBS found out that each outlet was running a WordPress instance on their end, which would aid the White-Label approach. The team built a universal API and a WordPress extension that would allow media outlets to deploy a mobile app for their website in a matter of days.

As a result, within 2 weeks from delivering the white-label solution, 4 media outlets deployed their own mobile apps on both Android and iOS. The solution proved to be sustainable for all stakeholders, with a cost per deployment of as minimum as 200$ per outlet. The white-label solution is available exclusively for API stakeholders and serves over 20000 media consumers on a daily basis.  “We did not expect such an impact, especially with the project’s overall cost. Yet again, we’re positively overwhelmed by EBS Integrator’s professionalism and dedication to their craft. We never imagined that one of our outlets can get an app that easily – yet this seems possible. I can say only one thing: we’re definitely coming back for more.” – stated Mr. Petru Macovei, president of the Association of Independent Press.

Here’s a sneak-peek of the platform’s looks after it’s release: 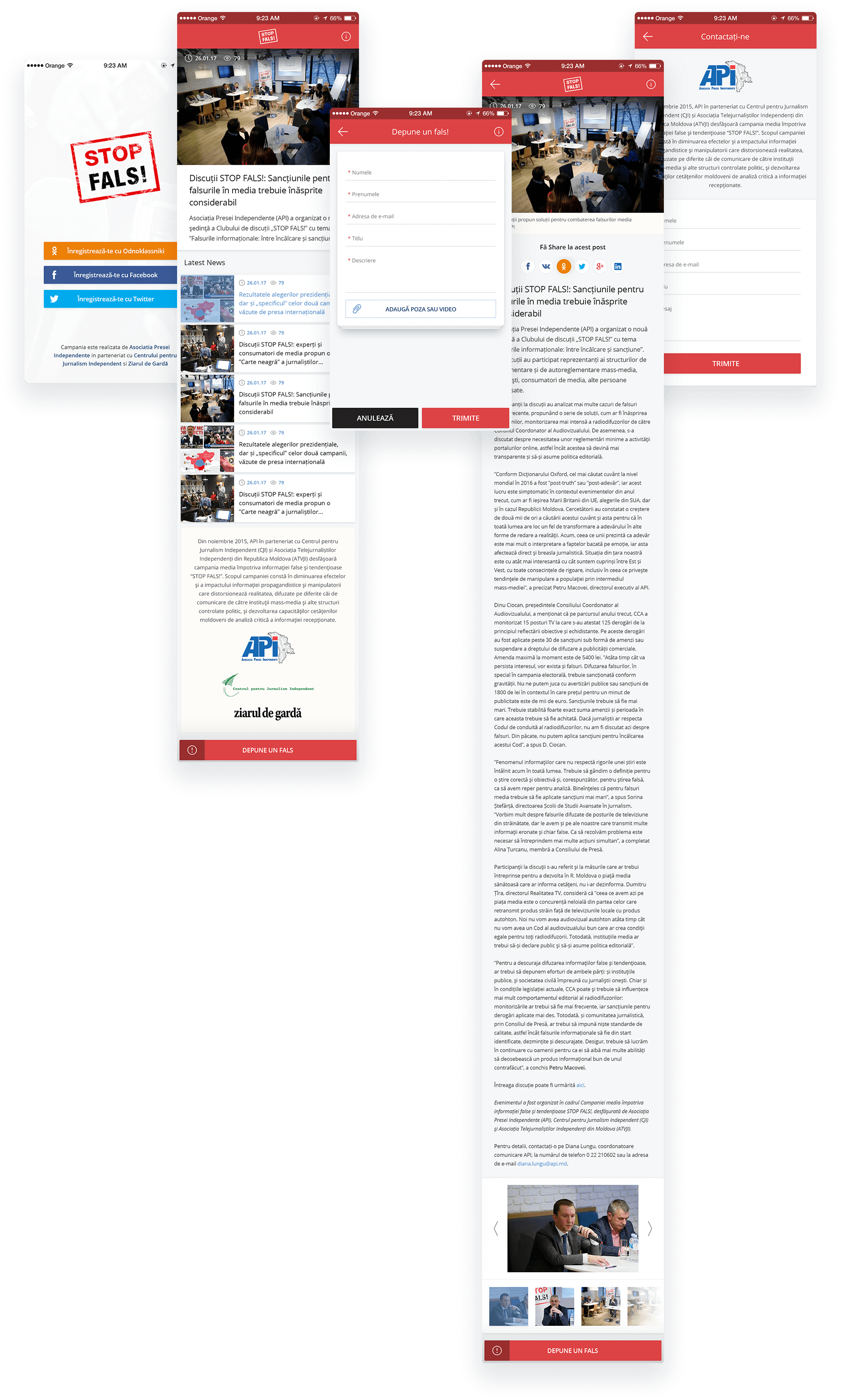 The new software has streamlined employee tasks, improved internal communication, and reduced the need for administrator engagement. EBS Integrator implemented a detailed, accurate project plan that allowed them to remain on schedule and within the proposed budget.

Even though they’re on the other side of the world, it seems like they’re right down the hall. Users are impressed with the technology made available through the site. EBS Integrator is able to translate ideas into a product, effectively using their resources to respond to the client’s feedback. The team is communicative and available.

Our new platform is more effective than some of the solutions put forth by the giants in our industry. Site response times are trice faster, while cost savings driven by efficient resource usage average around €13,000 per quarter. EBS Integrator was as proactive, efficient and responsive as an in-house team.

Because we were so happy with how they worked, we didn’t reach out to anyone else for our second project. Both apps receive positive feedback from users and were delivered with very few bugs. They make you feel like you are their only client.

EBS Integrator met the beneficiary’s standards and produced the product within the timeline. Their team was prompt and approachable. Expect a team dedicated to delivering the best for their clients.

The 80% user retention rate is the most prominent KPI of the app, while the net promoter score also boasts a positive metric. EBS has a professional team who is willing to provide honest and proactive feedback, and it’s been apparent how much they truly care about the end product.

They were serious about the project. The website was launched successfully at a reasonable price. The EBS team was diligent and organized. We’ve successfully launched our startup. They delivered a high-quality web application.

The app has numerous downloads and positive ratings in both app stores. The team’s efficiency and diligence made the project a success. They were polite, professional, and extremely skilled at all aspects of project design and execution.

Due to their functionality and straightforward UI/UX, both apps have attracted praise from customers. EBS Integrator’s concise communication, transparent billing methods, and prompt turnaround time make the partnership rewarding. 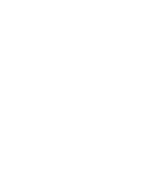 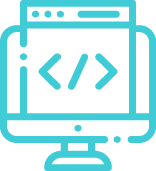 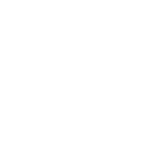 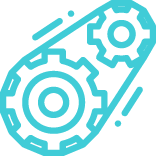 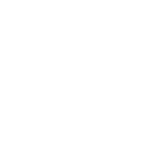 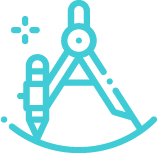 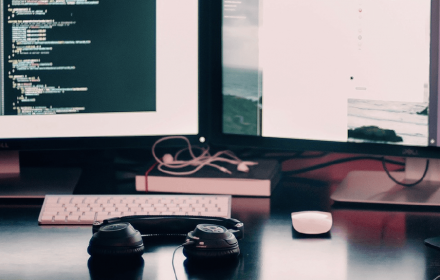 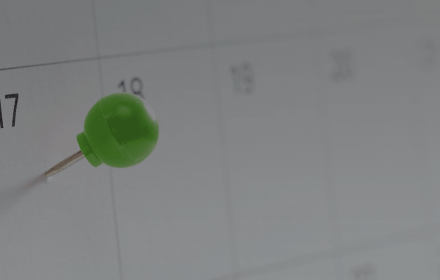 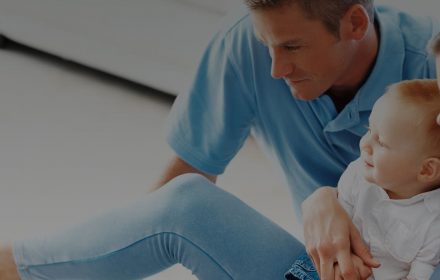 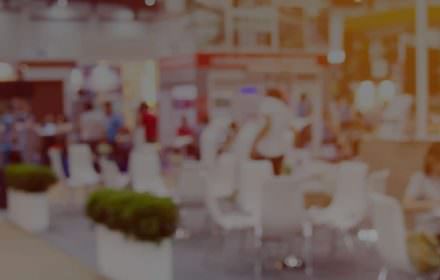